Volkswagen have a reputation issue. If you’ve paid any attention to the news at all in the last few years you’ll have inevitably heard about VW and their diesel issues. VW installed “cheat” devices onto their diesel models, to give artifically low emission readings while being tested, then allowing higher levels of emissions during day-to-day driving. Understandably a lot of people have lost faith in VW, especially if you were one of those diesel owners.

With diesel being seen as a bad choice VW have pushed their full weight behind their electric roadmap with the ID being the first car from this range. There’s already been a VW eGolf, but this is the first model built from the ground up to be a pure EV so shouldn’t carry any of the ICE baggage of previous models. 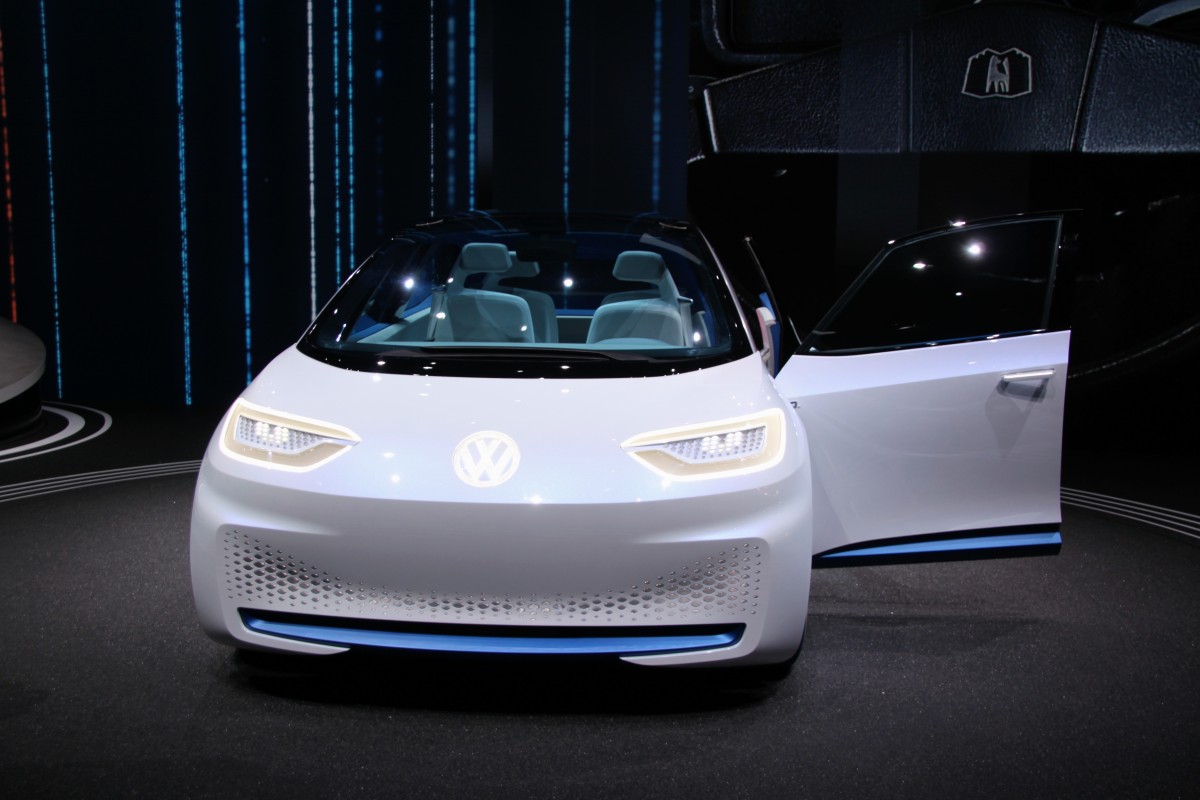 VW are officially announcing some stats around the new car, with it being confirmed to have a range of between 205 miles and 311+ miles (330KM and 500+KM) (WLTP) and costing around the price of a standard diesel Golf.

VW are currently teasing their new ID model by letting EV focused journalists such as Robert Llewellyn at Fully Charged test drive it in South Africa. From their first reports the car is good to drive, very quiet and efficient. It’s also confirmed as being rear wheel drive which should add some sportiness to the car vs the more subdued front wheel drive Golf. 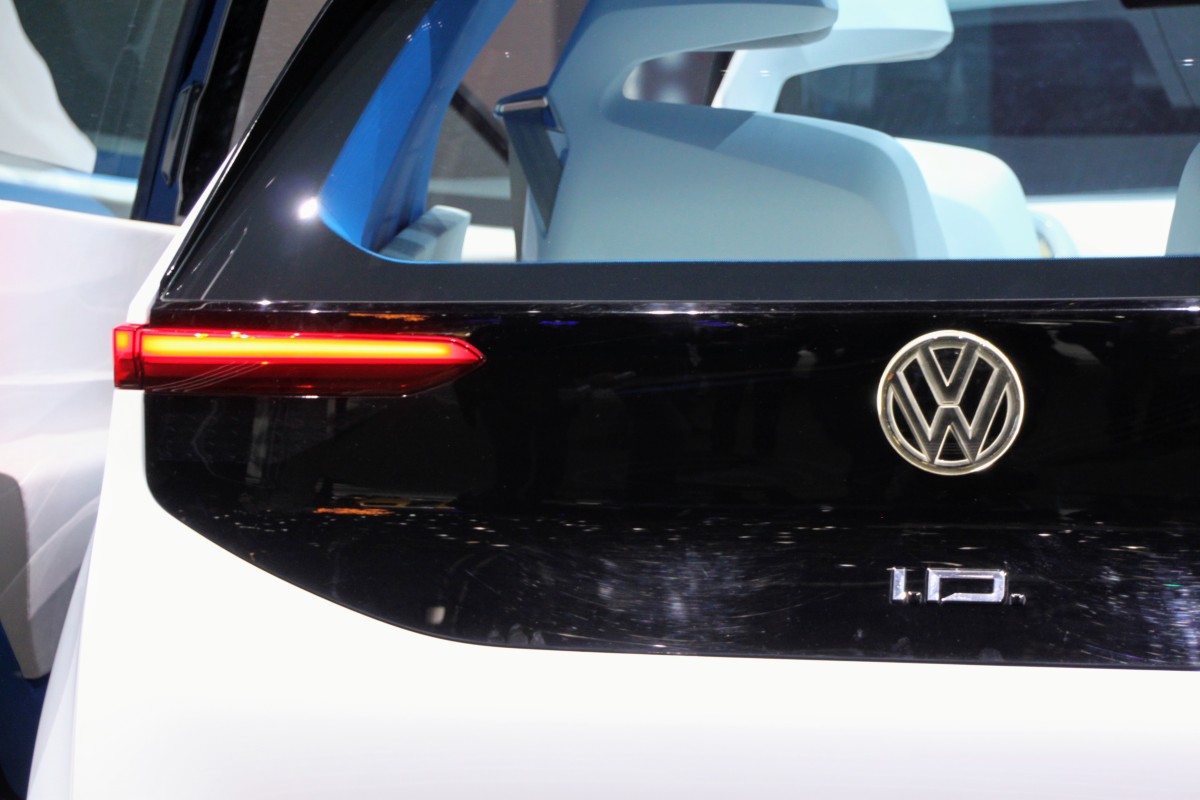 Due on sale in 2020 it’s not too far down the line until we have more and more VW pure electric models launching. Will this turn the tables on VW’s tarnished brand image? Would you be persuaded to buy one, or prefer something from a more saintly Kia, Hyundai or Tesla? 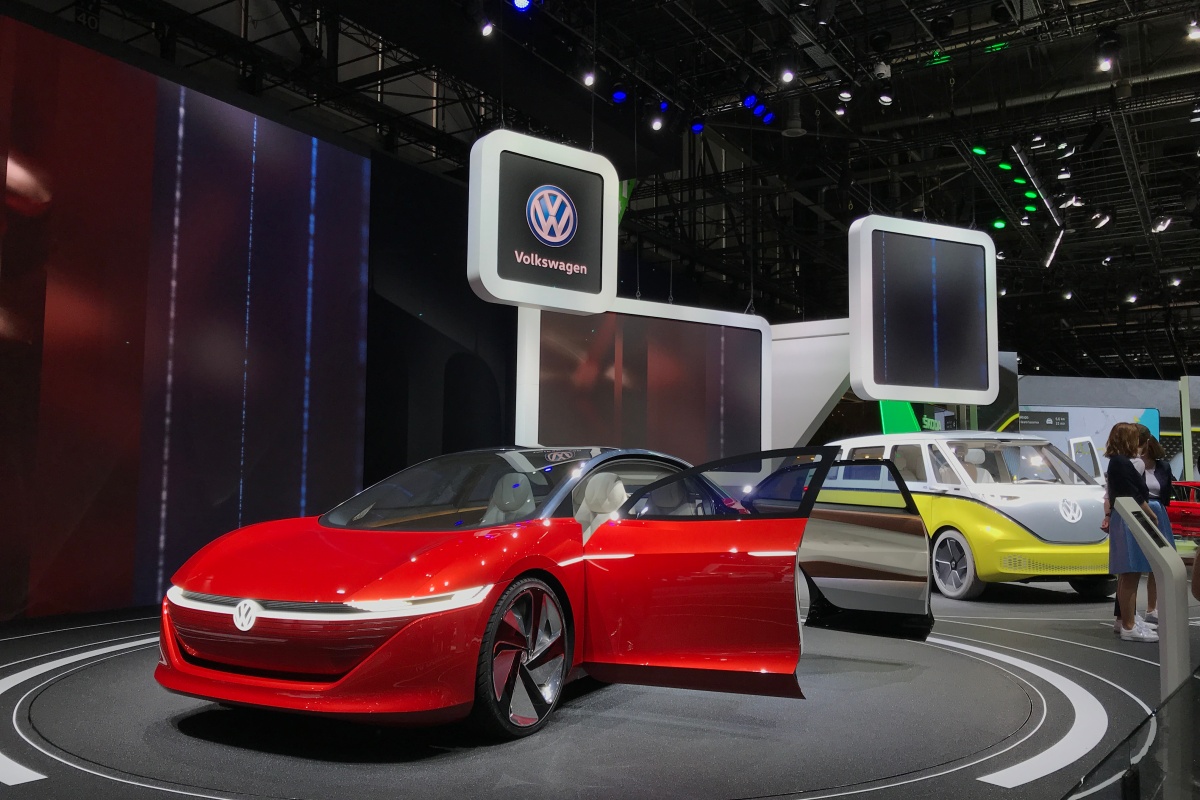 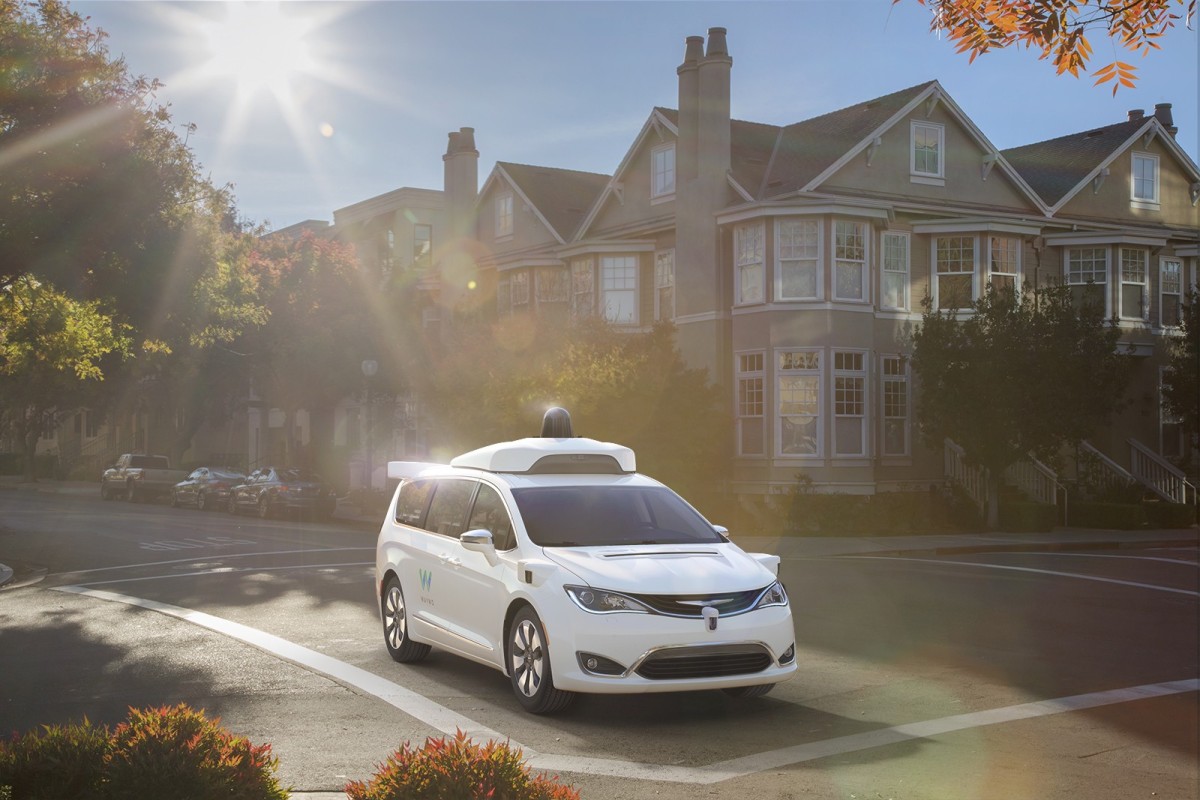 So it’s time to ring in a new year, with 2017 flying by we’ve seen a huge amount of progress in the automotive industry.

We’ve finally seen Tesla Model 3’s leaving the factory, albeit rather slowly and far behind the original targets.

We’ve seen the tech giants, Google, Apple, Uber and others all make progress with self driving technology. Google span off their self driving division to become Waymo, which has had fully self-driving cars on the road, letting the public get their first chance to experience a ride without anyone driving. Apple have been altering their goals, but still making progress and Uber have had their self driving fleet on the road in Pittsburgh after some initial legal issues. Uber also announced plans to buy over 20,000 autonomous cars from Volvo.

The car giants haven’t rested on their laurels though. Almost every brand has shown off concepts, made steps into on-the-road trials or launched models with some from of autonomous elements. Mercedes have shown off their ever advancing tech in the form of Drive Pilot in the E-Class, Nissan have launched ProPilot in the new Leaf, Volvo have launched self driving trials, with real world participants and we couldn’t forget to mention Tesla, who have been tweaking their Autopilot technology further during the year, launching models with ever more cameras.

There has also been a lot of progress with electric cars, from 48v mild-hybrid announcments from lots of manufacturers including Alfa Romeo, Maserati, Volvo and more. More PHEV Plug-in hybrids from BMW, MINI, Mercedes and more pure electric cars from Nissan, Smart, BMW, Volkswagen and others. We’ve also seen the all new Roadster and SEMI from Tesla which are yet again shaking up the industry.

2018 promises yet more innovation and electric and self-driving features in more and more of the public’s daily drivers. We should also see a lot more deliveries of the Tesla Model 3.

Tesla had a little surprise to talk about during their “Tesla Semi” unveiling. An all new version of the Tesla Roadster, the car that set the wheels in motion for Tesla to become the leading electric vehicle producer. 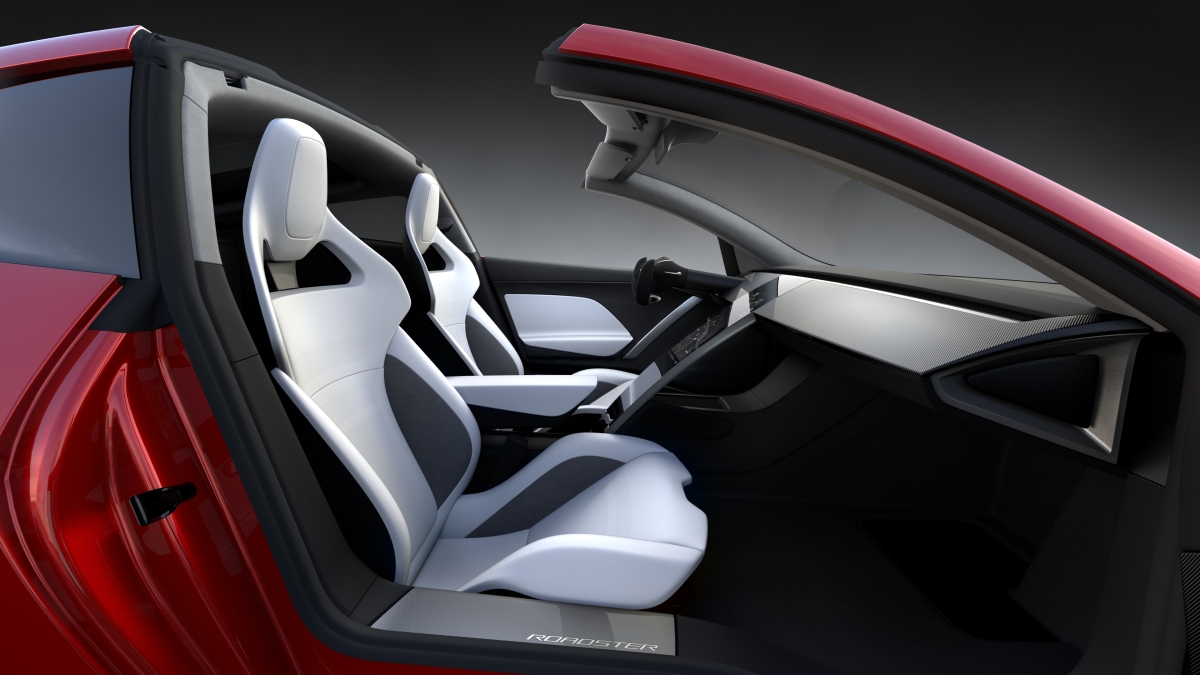 And how much does this all cost? $250,000 is the suggested price, with a $50,000 deposit being taken if you’re keen to be one of the first to have one on your driveway. You’ll have wait a while though as first deliveries are likely to be late 2020, and based on Tesla’s previous history of meeting targets, it’s likely to be 2021 until you get a glimpse of one outside of motorshows or San Francisco.

How is this changing the car industry and automotive experience? It’s bringing incredible performance to a much more affordable price point, comparitively speaking vs the hypercar world of La Ferrari, Porsche 918, Koenigsegg, Pagani and Bugatti territory. It’s also challenging tyre manufacturers to develop even better tyres that can cope with regular high acceleration.

Of course it’s also setting a benchmark for electric cars overall. Why lust after a fuel gulping hypercar, when something electric can out perform it in acceleration, top speed and even range? There’s a pleasure in that visceral engine sound coursing through your ears, but for a daily supercar, at this early stage the Tesla Roadster seems hard to beat.